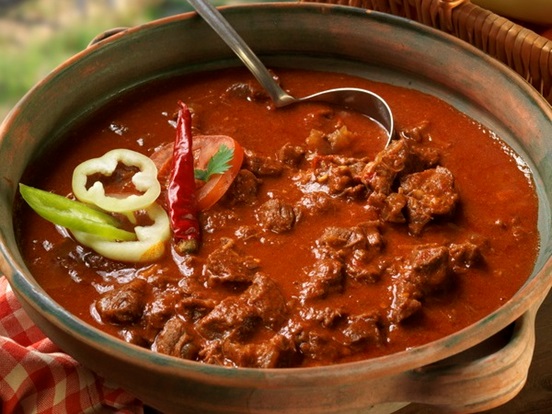 Beef goulash is the subject of many legends, but one thing is for sure: it is a real Hungarian specialty, a Hungaricum. The biggest misconception though, is about its origin. However, it has undoubtedly been popular for centuries, and it is as typically Hungarian as the famous dog breed, the Puli.

According to popular belief, goulash soup is the soup cowherds sometimes treated themselves to. All they needed was a kettle, as the meat was walking by their side on the wide open plains, and all they had to do was to pick which one to have for dinner. However, those who tended to the herds on the Great Hungarian Plain only saw whole cows, as cattle were too expensive for herdsmen to eat. As cattle breeding was a source of income for several layers of the society, it is possible that those who were in direct contact with the herdsmen learned about the easy-to-make and delicious dish that was, in fact, the predecessor of stew, without paprika.

Goulash soup is a distant relative of “real” goulash, the way it is prepared is more like paprikash or stew. When cooked at home today, goulash soup is mostly made from stew broth with meat, with added water, vegetables and roots.

As beef was expensive, the basic preparation method was borrowed from herdsmen, but it was improved and the final recipe was created in the 19th century, in the kitchens of the bourgeoisie. In 1793 it was mentioned as a dish for soldiers, and it was a permanent entry in the great vocabulary published by the Hungarian Academy of Sciences after 1886. The term “goulash” was more and more used in the sense of “goulash soup”

A symbol of resistance

Goulash – as a stew, paprikash – becoming a national dish was closely related to the reform efforts of Emperor Joseph II. As he wished to create a unified administrative system for the empire, for Austria, Hungary and the Czech territory, the nobility chose special symbols to express their resistance. In addition to promoting the Hungarian language and bringing back Hungarian clothing to fashion, they found a simple dish from the herdsmen of the Great Hungarian Plain to represent the unity and uniqueness of the Hungarian people. Goulash was considered a genuine Hungarian dish, as it was from the part of the Great Hungarian Plain that was the least affected by German influence, unlike the area west of the Danube. Earlier a dish like that could have hardly appeared on the table of the Hungarian nobility.

From that point on, goulash became popular. In the 1800s the term was included in dictionaries, from the 1810s the recipe was included in cookery books, and in the 1820s it appeared on the menus in country towns. Goulash was listed as a Hungarian specialty in a scientific paper in the 1830s, and from the 1840s “stewed meat” was on the menu of downtown restaurants in Pest. Finally, dishes with paprika had secured a place for themselves in the kitchen of the bourgeoisie.

Not for the ladies

Despite its status as a national dish, goulash was not a prestigious choice for the members of the gentry, aristocracy and the bourgeoisie. It was explicitly considered a dish for men, not sophisticated enough to be served to ladies. However, among the peasants, this former staple food of herdsmen had turned into a dish for wedding feasts by the 1830s.

Starting from Vienna, it spread all over the Austro-Hungarian Empire, both in German-speaking and Czech-speaking areas. In some Czech areas, goulash became a dish for festive occasions. 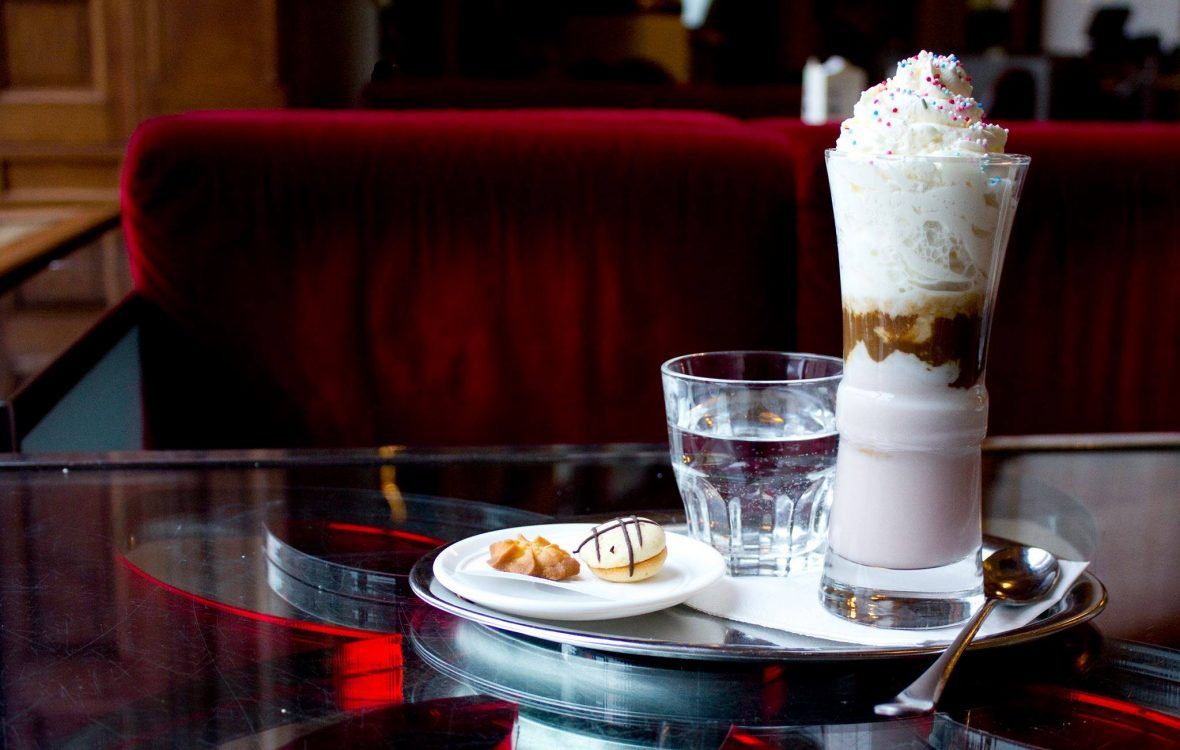 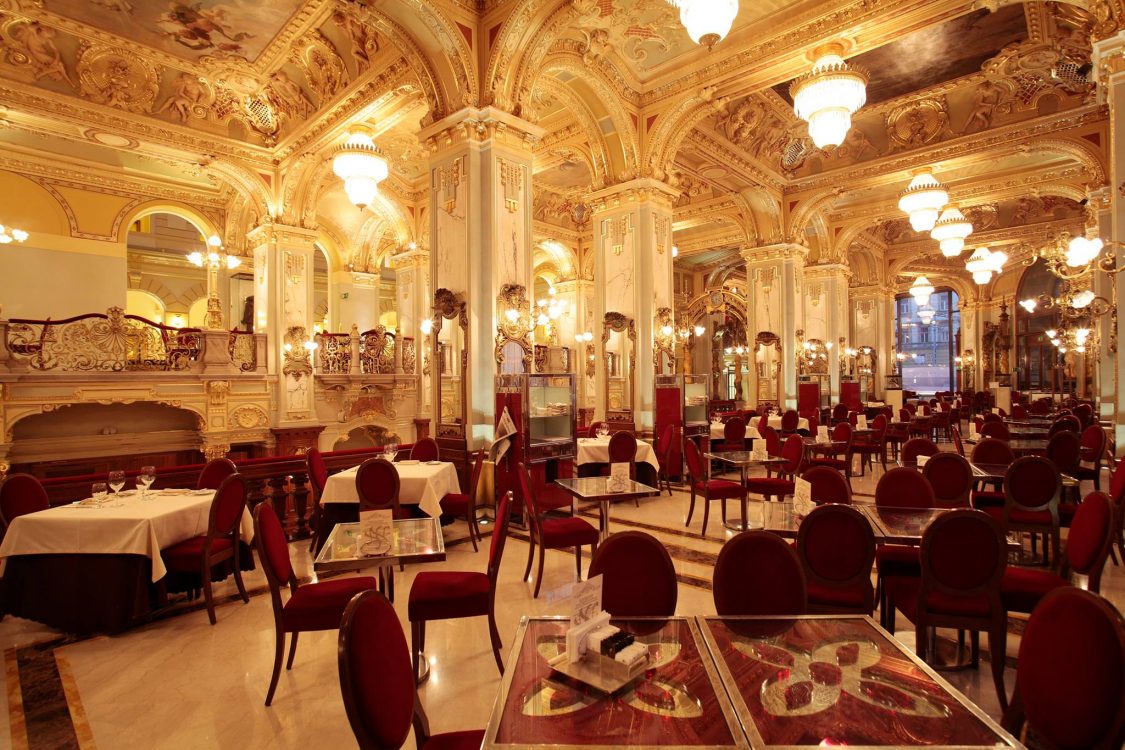 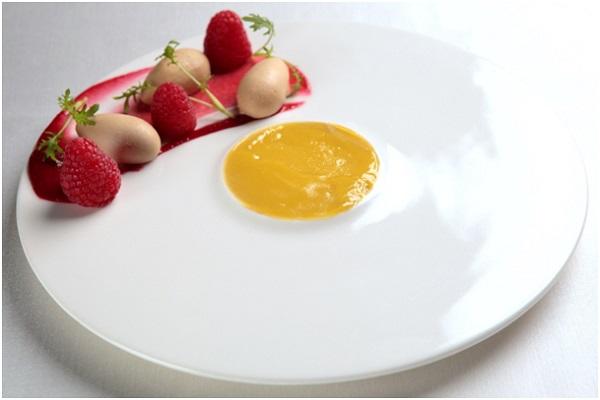