Molnár Ferenc and that key, a.K. A. the legend of new york coffee house 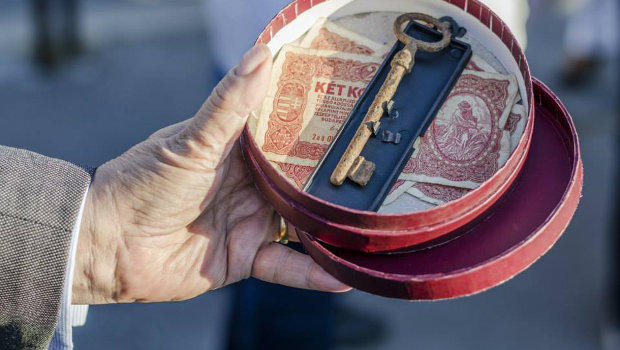 The key of The Most Beautiful Coffee House in the World is the stuff of many legends; however, all of them are centred around happenings that involve Molnár Ferenc. The legends have been refuted by many; still others have put an entirely different spin on them. But what is the truth? Can we separate the facts of the story from mere hearsay? What really happened to that key all those years ago?

The original legend of the key, is set on October 23rd, 1894, when Steuer Sándor, the first leaseholder of New York Coffee House, opened the House’s doors to the public. This illustrious event was, of course, graced by all the leading lights of contemporary art and culture. This was the very first day in the history of New York Coffee House; among the guests was Molnár Ferenc, a renowned writer, journalist, and author of the famous Boys of Pál street, which he penned at a table at the Coffee House.

The legend goes on to say that guests were in such high spirits that a throng of jolly journalists ended up opining that the coffee house was to stay open day and night henceforth; to make sure this would play out, Molnár Ferenc, who spearheaded the group, threw the key to the door into the Danube. The coffee house first found favour with the bohemian youth of the city, and word of mouth soon spread to more mature and sophisicated social circles too. This drew an ever more colourful crowd to New  York Coffee House, which soon became a veritable hub of art, culture, and creativity.

As Heltai Jenő put it:

„Despite its opulence, New York resolutely remained a bastion of democracy. Everyone was bewitched by it. Everyone knew everyone. Waiters served you before you had a chance to order.  You automatically got your espresso, pot of ink and writing paper.”

Inconvenient facts – a.k.a. a later version of the story

On a cursory investigation, the story  would seem to hold together, as who would be surprised at seeing a merry, celebratory group of youths throw a key into the Danube? But wait a minute: how much did these people really fit the stereotype of careless youth? We know that  Steuer Sándor’s target audience gathered primarily from among high profile, successful aristocrats. He invited well-known writers and prominent members of the art world to the opening do of the Coffee House.

This was in 1894. Molnár Ferenc was born on January 12th, 1878. In 1894, this would have made him a 16-year-old student,  busying himself at the Protestant Grammar school in Lónyai street. He was not yet a writer, and his journalistic career was barely in the bud. Though he had studied journalism, and  Pesti Hírlap ran a few of his articles, his breakthrough effort, The hungry city, wasn’t published until 1901. This is when he began to draw public attention. Which begs the question: why would he, a mere wet-behind-the-ears high school student, have attended such a prestigious, star-studded event?

Those who seek to shed light on the matter are led by these facts to believe that the detail gone awry in the legend is not about the person, but the timing of the event: it was indeed Molnár Ferenc who threw the key into the Danube, but in 1927, when the freshly reconstructed New York Coffee House reopened.

The former variety of clientele kicked into a still higher gear; New York Coffee House teemed with creativity, inspiration and its own brand of rambunctious refinement, described in Theatre life, a periodical of the time:

„The first incarnation of New York was but a faint pre-echo of this one. This is no longer a coffee house, or a Cafe restaurant, this far surpasses even the most seasoned coffee house customer’s wildest dreams. A piece of poetry fashioned from marble, copper plate, mirrors, and upholstery. (…) A delightfully vivid, free-wheeling assortment that beats to the pulse of the capital. (…) At one table, writers, journalists and artists debate the issues of the day; at another, actors catch up on the latest news. Filmmakers, acrobats, tradesmen, politicians, lawyers and doctors have all claimed a chink of the house, citing a decades-long legal customs…”

Later pieces of conjecture were ever foggier, which led some to question the truth of whether the key was really cast into the Danube, or dismiss the legend  as mere hearsay.

Let’s make order, for the spirit of New York Coffee House is eternal

The truth of these anecdotes came under serious scrutiny again in 2014, on the part of New York’s management, when the historic Coffee House celebrated its 120th anniversary.

The guests of the regularly held Artists’ box resurrected the legend, and, to the suggestion of cultural manager Juhász Anna, redefined it. As she put it: the truth will never be known for sure, and there will always be an air of uncertainty around the issue. However, that need not mean we should discard it altogether; rather, we ought to bring it up to date, and weave it into the fabric of contemporary culture.

In the light of this, on October 19th, 2014, the management of the Most Beautiful Coffee House in the World threw the keys of the building into the Danube, so that „even if not round the clock, but it be open for at least another 120 years”.

The past is gone; history might yield both tangible proof and scope for conjecture, but never a chance for another go. What we can work with is our heritage – to preserve, renew, and add to. It is in this spirit that we maintain New York Coffee House’s standards of excellence every day.

This is the key to our success, this is why our customers return to us time and again. Because they know: wherever  the keys may be, the spirit of New York is eternal, and as long as we cherish it, it will remain so, forever. 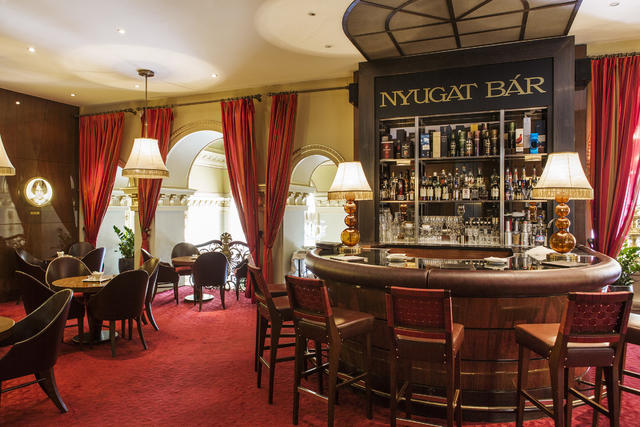 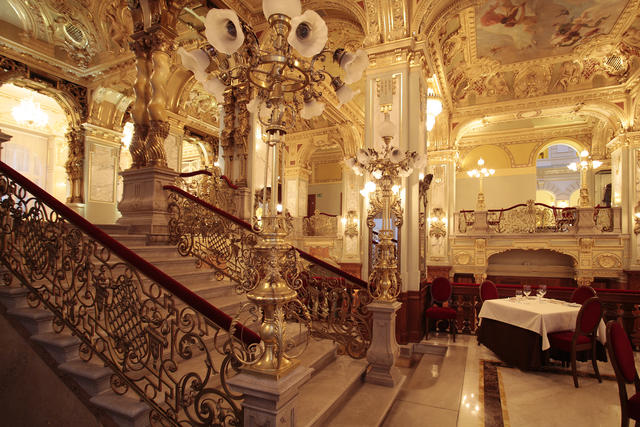 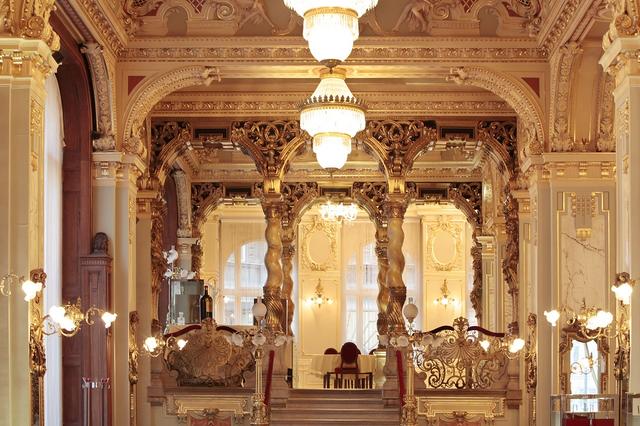 Budapest sights: what you must see when visiting Hungary!